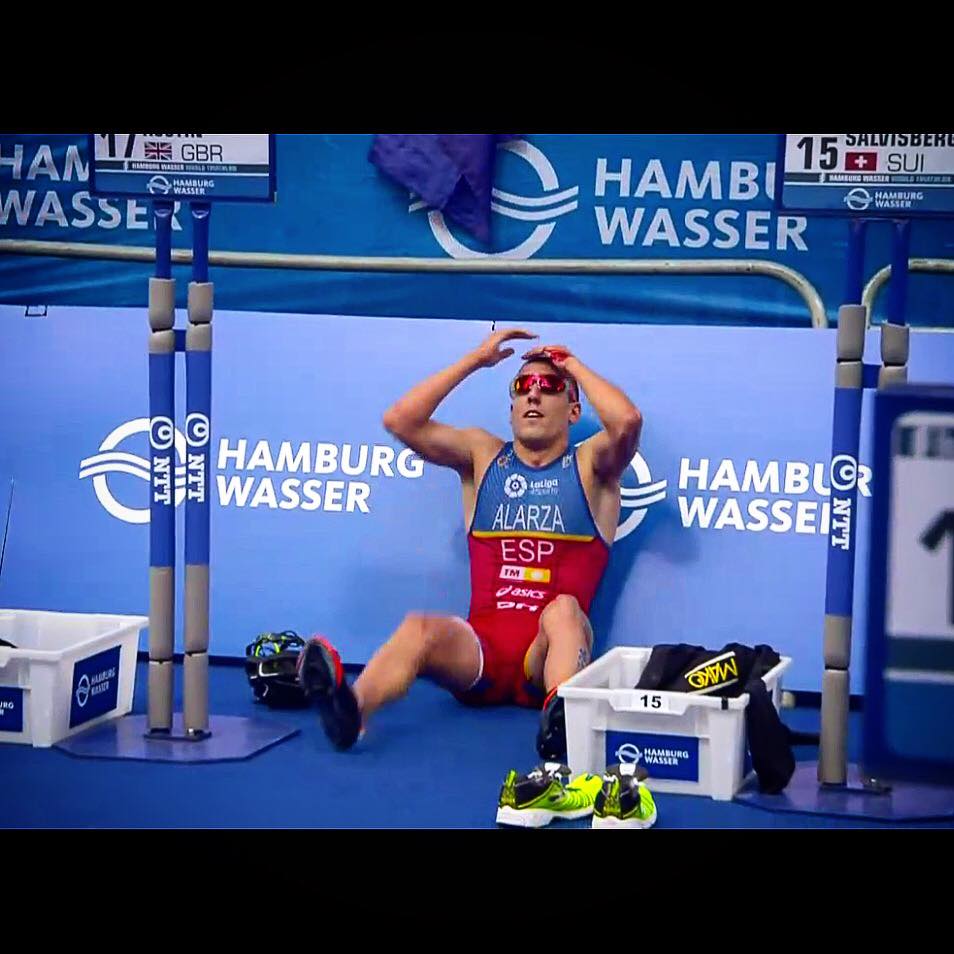 A fall of deprived Fernando Alarza from a good result at Hamburg Triathlon meanwhile Miquel Blanchart didn’t have his best day at Bolton Ironman
18.07.2017

Progress triathletes didn’t have their best weekend and their effort had no reward. Fernando Alarza had the World Triathlon Series of Hamburg highlighted in his calendar but fortune has not been by his side. Swimming sector was good enough and he managed to quit with the leading group.

But the streets of Hamburg were wet and that was a crucial point on the race as he was involved in a crash while riding the bike equipped with Progress wheels. What a pity! We’re sure he will learn from this race and he will come back stronger in the next World Triathlon Series challenge.

Also in Hamburg Triathlon World Series 2 more Progress triathletes took part. Anna Godoy also suffered the bad weather conditions and her triathlon was stucked by a crash that made her lose the breakaway finishing 34th. Rostyslav Pevtsov couldn’t either make his best performance as long as he had a setback with a bike crash in the second transition.

Miquel Blanchart’s objective to get the ticket to Ironman World Championship in Kona is still possible even not having the best day in UK Ironman celebrated in Bolton. He left the water with the leading group but after having passed sixth in the first bike point he betrayed lack of strength. We are sure that at Maastricht’s Ironman he will get enough points to achieve the objective. 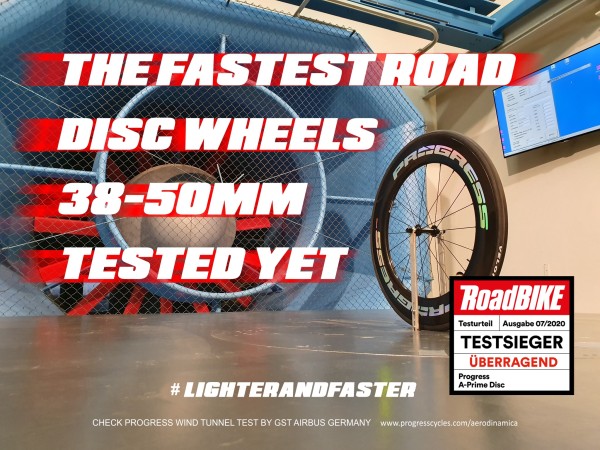